When you consider the huge disconnect between the black and white communities over OJ Simpsons potential guilt in the murder of his ex-wife you understood that unless that changed it was going to rear its ugly head someday.

Personally I thought that it was going to happen sooner as opposed to later but believe that it is now just beginning to emerge over the black lives matter issue and slave reparations. These calls for reparations for slave’s long dead will likely drive this wedge even deeper between folks of color and no color.

As a nation we have not addressed the lingering PTSD of the Jim Crow era inflicted on our fellow Americans. Just like our war veterans we need to provide both mental and educational support to them!

And that is all I am going to say about that! 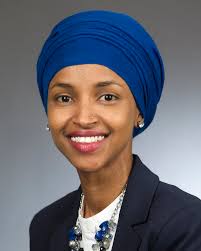