So a judge rules that an immigrant minor has to be released in 21 days and what happens is that adult immigrant men accompanied by kids goes from 2% to 30% because they understand they will be released with the kid they brought with them at the same time! So the FEDS start doing DNA testing and discover that a significant percentage of the men and kids are not even related!

Recently the Mayor of LA and the Governor of California were shocked to find the huge increase of homeless folks living there. But this should not have been a big surprise given the above! And while they are both appalled at the conditions of the internment camps that Trump is running are the conditions of being homeless in California any better? Plus what happens to the unrelated kids after they are released with the non-relative adult! 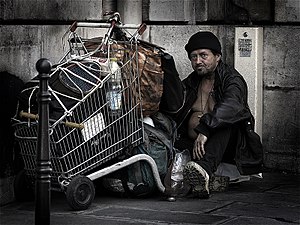