I remember at about this same time Pee Wee Herman was arrested for ejaculating in a public space and thinking that the Oval Office is a public space also! In the end Clinton should have been censured by Congress! Trump who RBG has said is not a lawyer should be censured as well! So as Pee Wee says “Connect the dots, la la la la. Connect the dots, la la la la.” 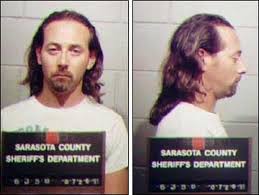