I remember when the main stream media from the left went after VP Dan Quayle. They went after him for mis-spelling Potato with an (e). The fact was that the teacher mis-spelled it on the card she handed to him but the media did not want to embarrass the teachers union and conveniently went after him instead!

They went after the VEEP again for seeking a change to the Federal Wetland definition because it would cut wetland designations by 50 per cent. The fact was a wetland can be dry for almost eleven and a half months and he wanted to change it to only eleven months of being dry to qualify as a wetland!. Wow shouldn’t a wetland be wet at least 51% of the time? Once again the left leaning media went after him instead of their the environmental left allies.

Finally the media took him on over TV’s Murphy Brown’s out of wed lock baby in spite of the fact that it was skyrocketing in the USA. The left leaning media did not want to embarrass their Hollywood allies!

And that is all I am going to say about that! 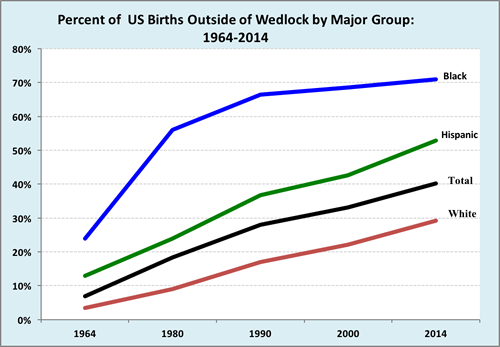