Both work just not with everyone.

In the heat of battle Generals have shot at their own fleeing troops in an effort to stem a stampede that might lose the battle or even the war! If someday a terrorist plants a dirty nuclear device in Washington DC who among us would be willing to torture that person in an effort to learn where they planted it? As a matter of general principle I don’t support either but could find reasons to condone both!

But I agree with Senator Goldwater when he said “Extremism in defense of liberty is no vice. Moderation in pursuit of justice is no virtue.” 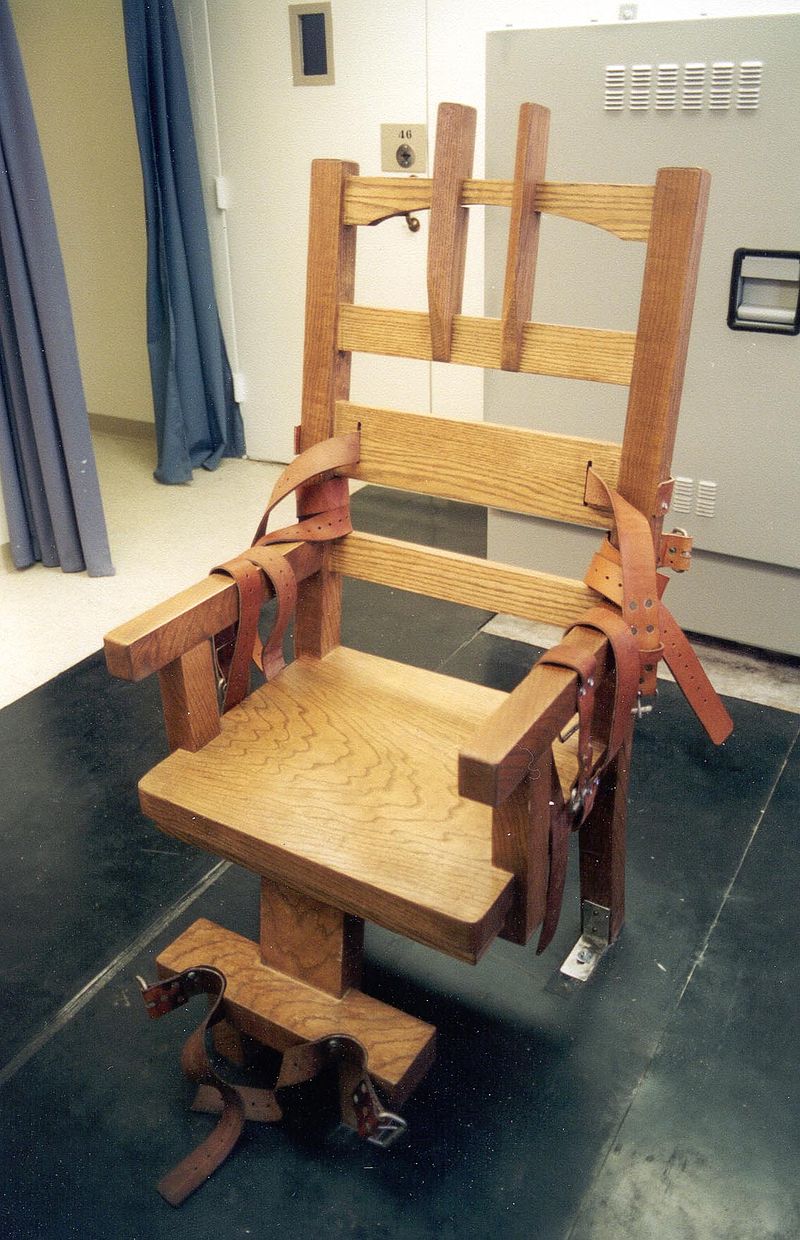