Hillary Rodham Clinton was only half correct when she stated that Europe has an immigration problem. The fact is the West has lost complete control over their borders! In the USA this all began with Ronnie Reagan granting amnesty to 3 million people who came to the USA illegally. After that anyone with half a brain understood that it was easier to become a US citizen by illegal means then legal ones! Politically, this is a very difficult problem to solve as the Democrats get 70% of their votes, while the Republicans get 70% of the campaign contributions from the folks who hire them to flip their burgers and mattresses. Sorry but no Trump Tower wall is going to fix this either! 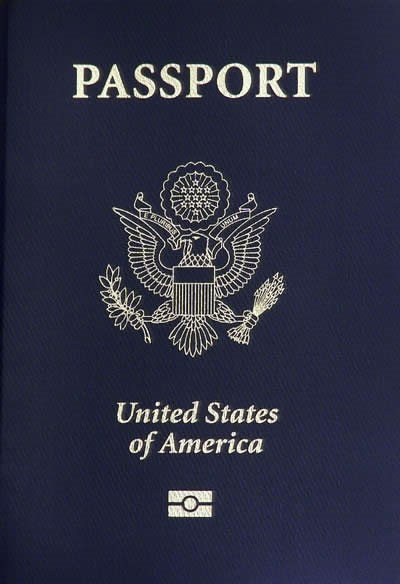