The Nobel Prize Winning Economist Milton Friedman considered himself to be a liberal in the classical meaning of the word. He would understand that today’s so called liberal is in reality a Socialist. What then is a conservative? A conservative socialist. For career Politician’s there is little advantage to being label correctly! In fact the so called liberal progressives are actually Marxist. As Shakespeare says a rose by any other name still smells…. 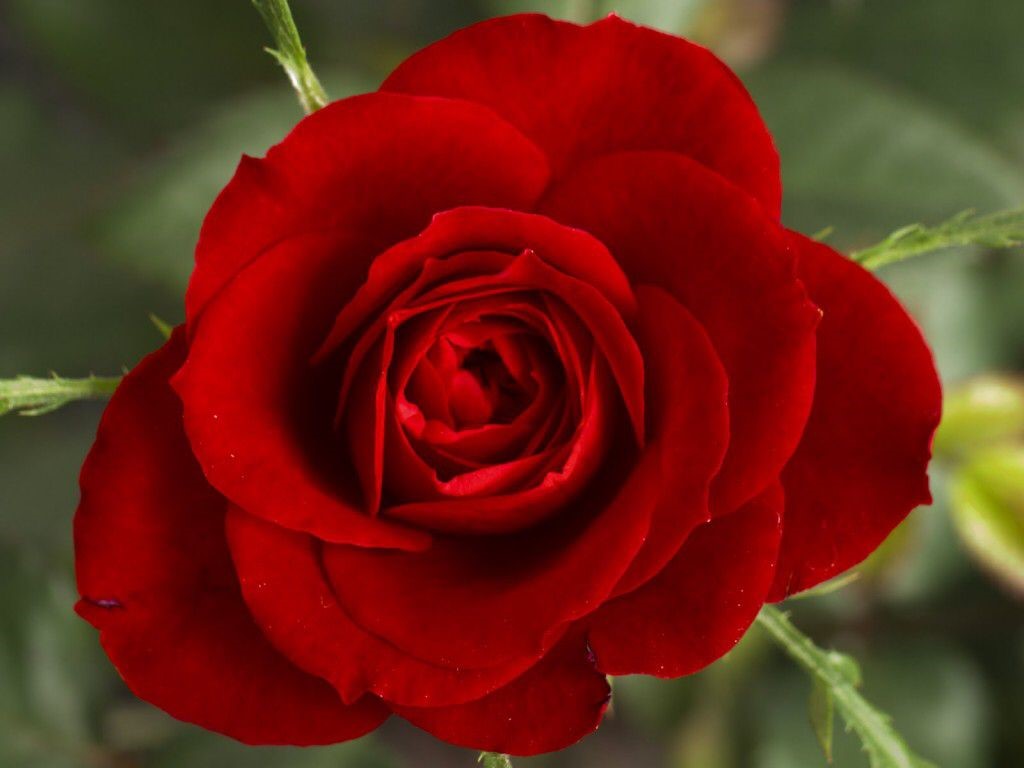